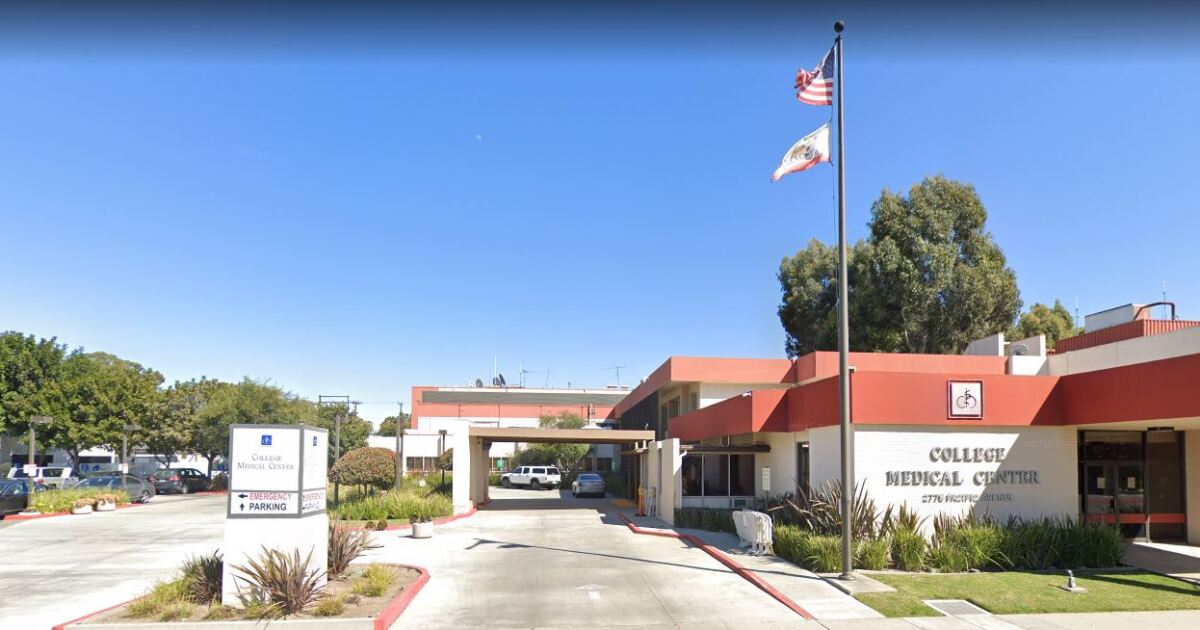 A 37-year-old man has been charged with murder after authorities said he beat a 73-year-old patient he shared a hospital room with so severely that the older man later died from his injuries.

Reginald Daniel Panthier was charged Thursday with one felony count each of murder, elder abuse resulting in death, elder abuse with infliction of injury and assault by means of force likely to produce great bodily injury, according to the Los Angeles County district attorney’s office.

He has pleaded not guilty.

A member of the 2019 Western Michigan football team was shot and killed at a hospital in Munster, Ind., early Tuesday morning, after a scuffle broke out between the player and a security guard.

According to the Times of Northwest Indiana, Jamal Williams was a patient at the hospital and had gotten into a physical altercation with a nurse, prompting a call to security.

Jack Allard, a 25-year-old former Bates College lacrosse player, has left the hospital in Philadelphia where he battled COVID-19 over the past several weeks.

“Today, we are excited to share that Jack Allard has returned to his family and home,” Bates Men’s Lacrosse wrote on Twitter Friday. “Thank you, again, to those who supported Jack, his family, his teammates & loved ones these last few weeks. We are forever grateful.”

Today, we are excited to share that Jack Allard has returned to his family and home.

Thank you, again, to those who supported Jack, his family, his teammates & loved

U.S. News Hospital Heroes is a special ongoing series spotlighting the extraordinary efforts being mounted by health professionals in the trenches of fighting the historic coronavirus pandemic.