A pair of sensors sit on the base of the throat and wrap around a finger to monitor respiratory health and pulse oximetry. Credit: Northwestern University

by Eusebia Hyden on July 19, 2020 in Medical Devices
The Biomedical Engineering Society (BMES) and the US Food and Drug Administration (FDA) have partnered to co-sponsor the BMES/FDA Frontiers in Medical Devices Conference: The Role of Digital Evidence to Support Personalized Patient Healthcare. This conference will provide a forum for participants involved in the development and evaluation of medical devices to meet and share their expertise, establish collaborations, and discuss strategies to effectively utilize computational modeling to support patient care and improve final outcomes. The conference will take place March 19-21, 2019, at the College Park Marriott Hotel and Conference Center at the University of Maryland, Washington,
… Read More

Medical devices that use BLE connections
include devices that are implanted and worn, including pacemakers, stimulators,
insulin pumps, glucose monitors and ultrasound devices. The FDA identifies
these vulnerabilities as SweynTooth, which includes three classes of issues.

“BLE allows two devices to “pair” and
exchange information to perform their intended functions while preserving
battery life and can be found in medical devices as well as other devices, such
as consumer 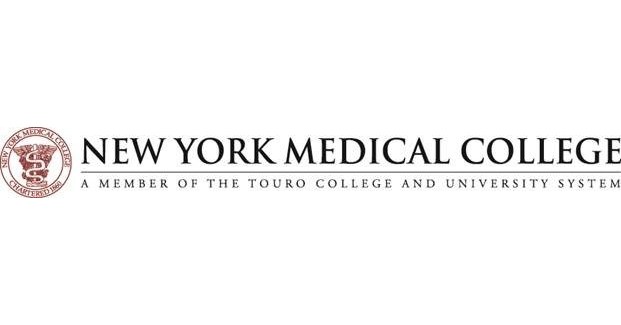 The “StatVac” ™ is a Nano Bandaging System that releases antibiotics, antiseptics and other pathogen killing ingredients from a series of nano cells on the bandage while

Changes to Approvals & Regulations of Medical Devices due to COVID-19